In ancient China, belt buckle called belt hook, it is also known as “犀比”, widely used in the Warring States Time, mostly used by men, is the rank indicating. 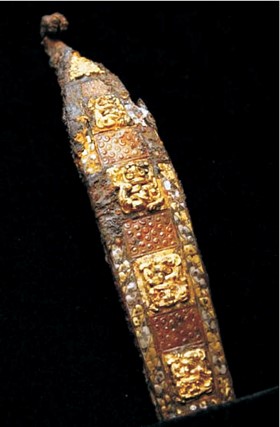 Generally, the usage for hook and modern buckle are the same, but also have some special usage, such as below style can be used for seal. 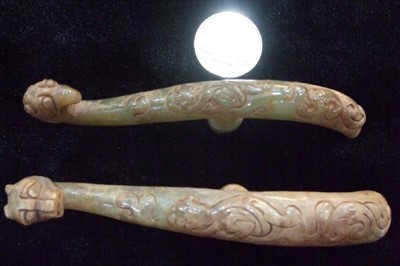 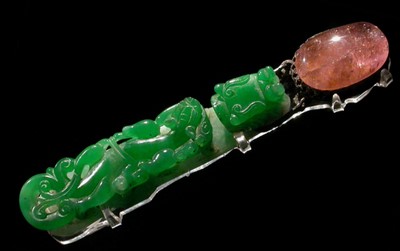 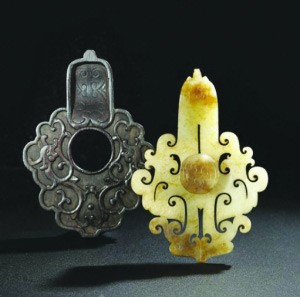 Belt hook, in ancient China, it is the exclusive product of nobility and literati warrior, but in the Qing dynasty, have gradually became ornamental.

This is the story of ancient belt in China, and welcome to let us know the story in your country in the comments.