The History of Wallet

Wallets are daily necessities with a long history. Today let’s talk about the history of wallet.
The oldest wallet was found on Otzi the Iceman who lived in 3300 BC; this leather wallet contained flints a tool and some tinder, but no money. 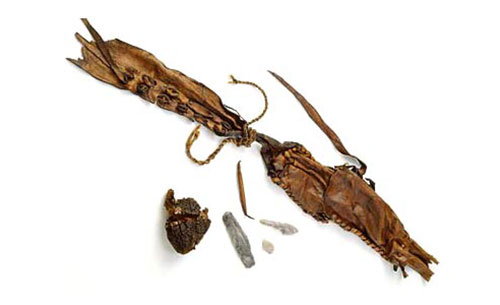 Wallets were viewed with distaste in Ancient Greece as they were seen as a way for the poor to carry their provisions around with them; it was an impoverished look. 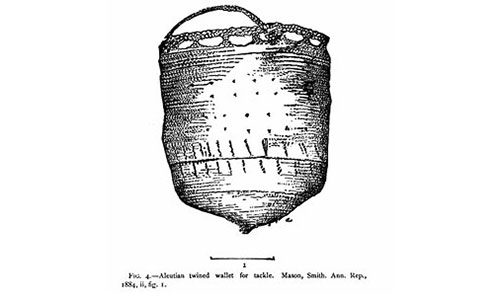 10th century AD, wallets were designed for hanging on belt to decorate. also hanging over shoulder. The main shape was vertical. and sizes were vary greatly. The big like school bag, and the small like modern wallet. Owing to no band card, people went far away need to carry a great deal money with big wallet. 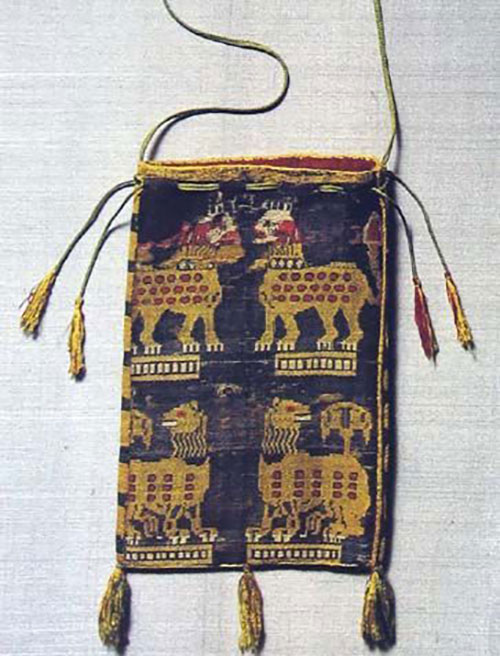 Also in 10th century AD, Anglo-Saxons began to carry wallets which contained currency as well as other regular, day to day items.
In 11th century AD, St. James's status shows that the carrying bag was wallet, cause the shell decoration. In ancient time, shell was the money. Later, the copper coins and silver coins appeared, the shells gradually became the decoration. However, shells also were the symbol of wealth. 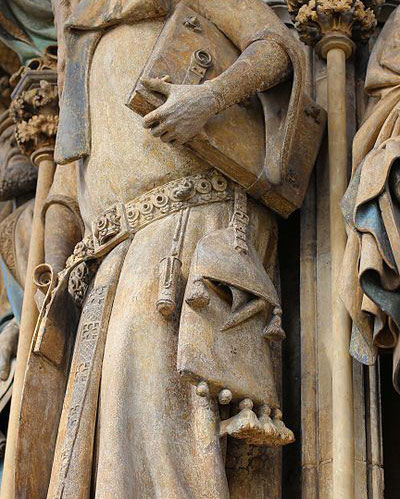 In 1170, wallet became smaller. The small wallet just for nobles. In that time, the smaller wallet meant richer. Something inside wallet maybe the luxury goods. 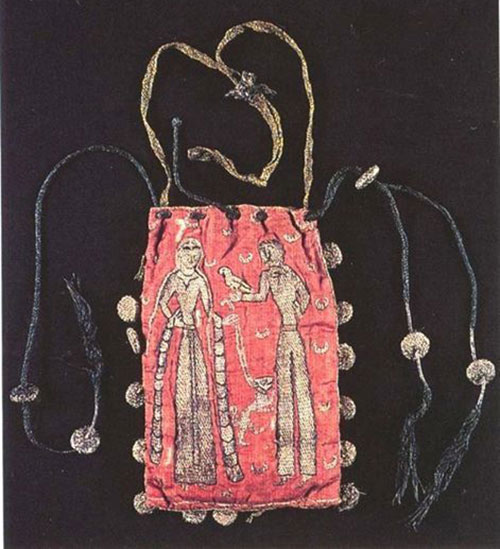 In 1480, new design wallet appeared. The cowhide wallet with belt loop and cover showed the unique style. This wallet has generally stored the coins. 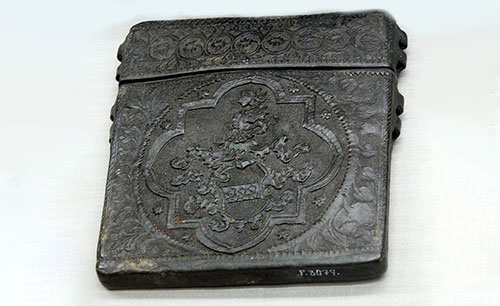 In 1580, deer leather wallet in spanish region was popular, and the metal hook was used be hung on horse. 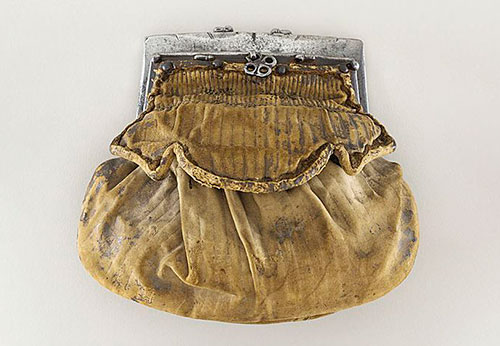 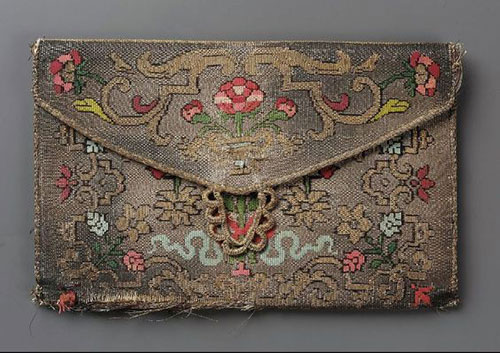 In the end of 19th century, valuable materials were beginning to be used as a production material for wallet. With the prosperity of the marine trade, ordinary material wallet has been unable to meet the needs of show off their wealth. However, wallet in that period was not useful. so it was used to be cigarette case. 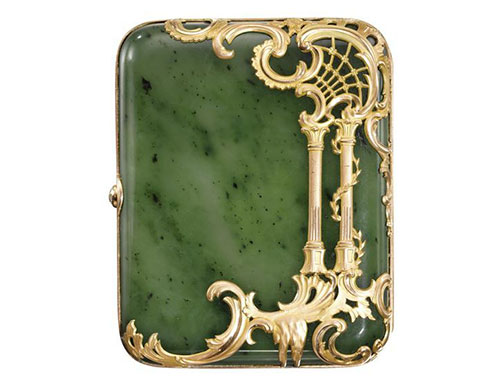 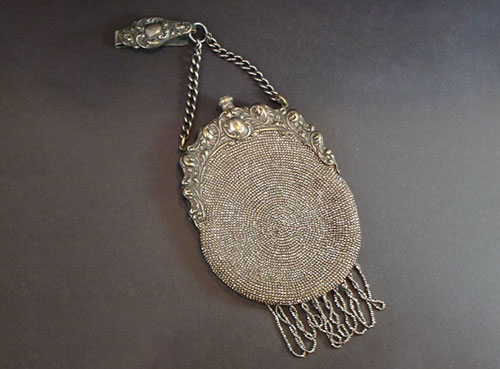 Due to the failure of the late 19th-century cigarette pack design, men's wallet in the early 20th century became two factions.

One faction continues the old style, but tougher. Designers also changed as leather material. In structure, there was a hand belt, it can prevent robbery. 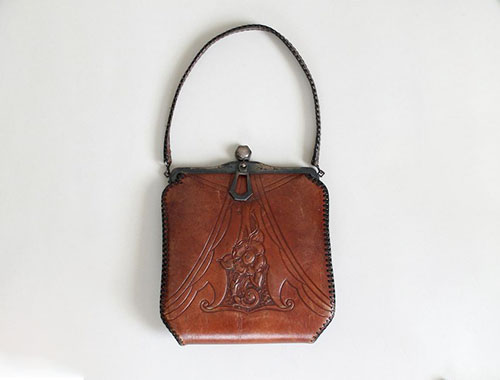 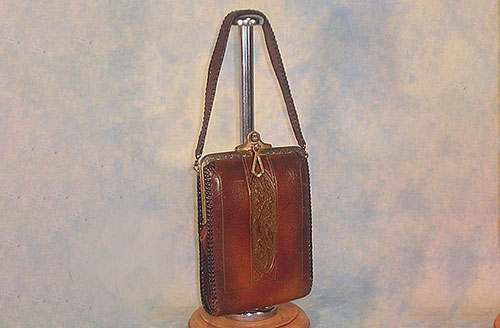 Other factions still adopted the cigarette box designs, but the pattern is more exaggerated. Fortunately, the inside of the clip with a clamp holding the money, do not worry about the money go with the wind while opening a wallet. 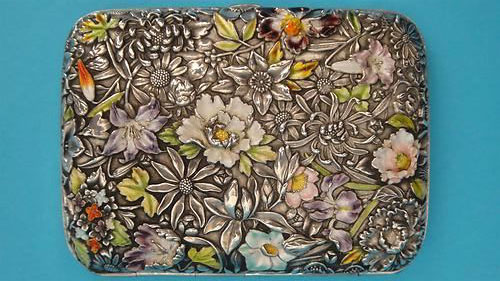 About 1930, modern men wallet prototype appeared. However, the structure of wallet was so sample. Just the leather clips to fixate money. 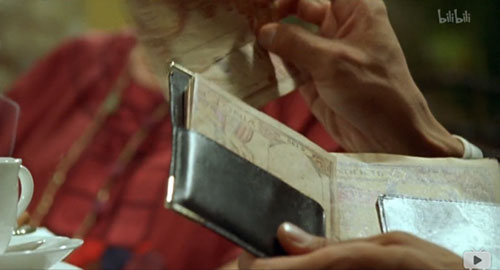 In 1960, Takahashi made Japanese wallet was more recent the modern style wallet. 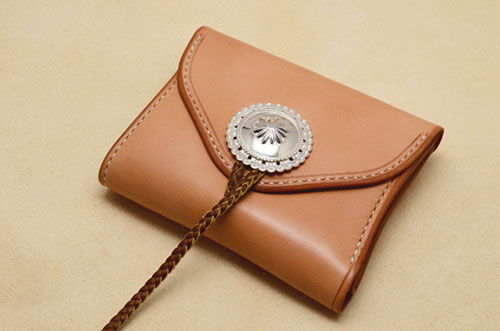 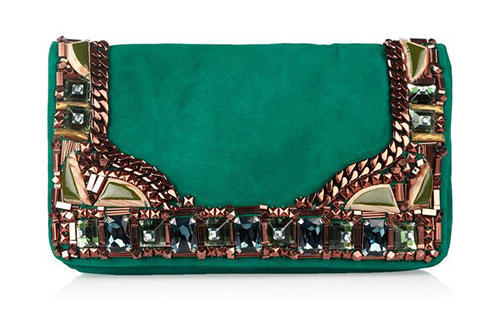 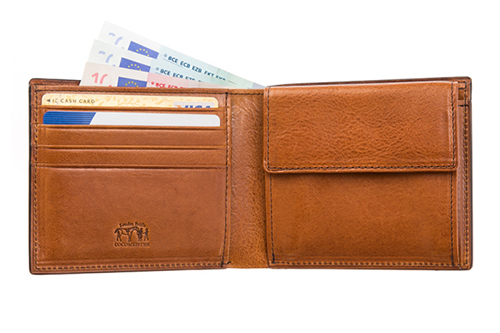 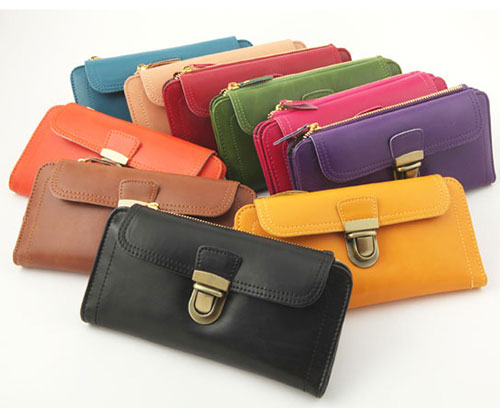 In past time, men’s wallets were varied and had been changing. Nowadays, ladies’ wallets are ever-changing and multi-color. it shows that the status of women is slowly rising. What do you think?